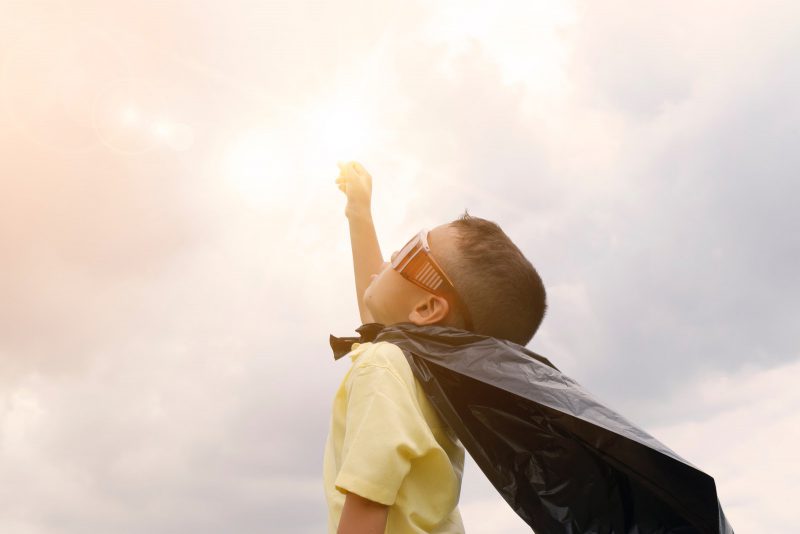 It’s no secret that parents worry about their child when they’re off at preschool. Are they making friends? Do they feel safe and supported? Are they learning at the right pace?

One question that you may not think about as often is, “Are they being disciplined correctly?” Your child is spending anywhere from three to seven hours at school, and how they are disciplined there will affect their behavior and how they respond to disciplinary actions at home.

The way a preschool disciplines your child is indicative of the quality and level of focus that children receive at a school. PreK Advisor is here with some helpful tips on what to be on the lookout for when visiting preschools.

It’s important to realize that behavior is a form of communication for children. Children don’t misbehave simply for the sake of misbehavior. Acting up, talking out of turn, running around the class, and pushing children in line are all actions that usually communicate something deeper. They are signals that a child needs or wants something, even if they aren’t sure exactly what that is.

The role of an educator in these situations is to help the child find out what they need, learn from their experience, and help them in whatever way they can.

The following are good disciplinary techniques to ask about or look for in the classroom.

There are clear expectations of how students should behave.

Children should clearly understand what is expected of them in the classroom from the beginning of the school year, and rules should be consistently enforced.

This isn’t to say that the first day of school is going over a student handbook. Expectations should be realistic for a preschool classroom and seek to set the child up for success instead of constant correction. Simple mantras like “we take care of ourselves, each other, our school, and the planet” are easy to understand and can be referred back to in any given situation.

Instructors should utilize positive discipline in the classroom. With positive corrections, the teacher guides the child in learning why what their action is wrong instead of simply imposing punishment. Misbehavior is an opportunity to have a frank discussion on actions and consequences and gives children the chance to consciously make better choices on their own in the future.

It’s just as important to reinforce good behavior as it is to correct poor behavior. It may seem easier to point out missteps, but when a teacher authentically praises a child, it motivates them to continue doing good. Children yearn for connection, and small praises and words of encouragement help satisfy this need.

The teachers and staff act as role models.

One of the most important things that an instructor can do is simply act as a good role model in a child’s life. Of course, no one is perfect. Even teachers slip up and break their own classroom rules every once in a while, but a good role model will own up to it and use it as a learning opportunity.

Red Flags to Watch For

It is also helpful to know a red flag when you see one. The following are negative disciplinary methods, which ultimately do not help a child learn from their mistakes. Instead, children will pick up on the destructive techniques and continue to exhibit misbehavior.

Children are punished for their actions.

While punishment may be effective for curbing a behavior in the moment, it is a missed opportunity to teach a life skill that will allow kids to develop “self-control and intrinsic motivation for the long haul”.

According to early childhood experts, punishment can also lead to what is knowns as the “Four Rs”:

There are no positive reinforcements of good behavior.

Positive reinforcements are simple gestures that can be as easy as a “good job!” or a high five. Though small, they are important. Neglecting to encourage and recognize jobs well done can be just as harmful as improperly correcting bad behavior.

Children are humiliated or shamed for their actions.

Children have complex emotions and feelings of self-worth just as adults do. Harsh verbal disapproval, humiliation, and shaming (which are often a type of punishment) cause children to feel guilty, deficient, and bad about themselves.

Psychology experts have noted that “As a form of behavior modification, though, shaming— whether obvious or subtle— is ineffective and even destructive.”

Even slight gestures such as eye-rolling or snarky comments can damage self-esteem. Young children are not yet able to distinguish between their actions and themselves, meaning that an attack on action seems like an attack on them.

It’s also not a good sign if misbehavior is purposely ignored. Shutting down and not talking to the child about their actions does nothing to get to the root cause or address the issue.

This is often a debated issue as some believe that ignoring mild disruptive behavior may actually reduce it. However, other professionals hold that ignoring bad behavior can reinforce unsafe actions and dismiss the student’s feelings.

Discipline does more than keep children from causing trouble around the house and making scenes in public. It shapes little tykes into responsible children and adults, teaches them to make good choices, helps manage anxiety and emotions, and keeps them safe. Making sure your child’s school is positively disciplining children is just one of the ways you can ensure a safe, fulfilling, and successful preschool experience.